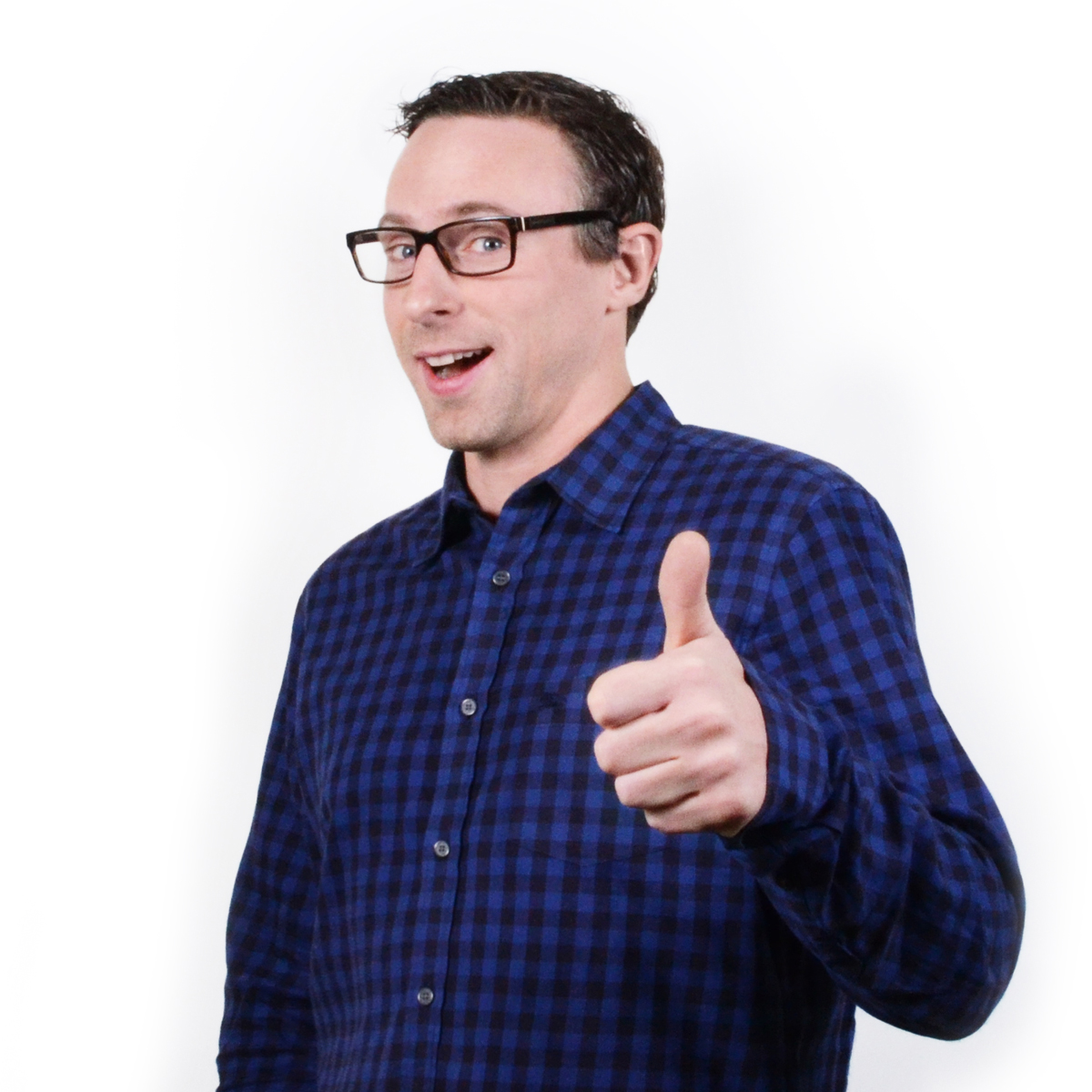 Vine is probably the coolest app to come out for iPhone to date. With a few taps you can make a 6 second video … of whatever you want .. If you don’t have it yet . You should totally download it. It is said that it will soon be available for all you people who have Android Devices soon ( People at Logic Web Media are not allowed to have anything but iPhones) .

Here are some cool vines .. check em out.

Vine is a mobile app that enables its users to create and post video clips. Video clips created with Vine have a maximum length of 6 seconds and can be shared or embedded on social networking services such as Twitter—which acquired the app in October 2012—and Facebook.Initially available for iOS, Twitter is working on bringing the app to other platforms.

A bit of History

Vine app’s signup option page. Users are given the options of signing up through Twitter or by email.
Vine was founded by Dom Hofmann and Rus Yusupov in June 2012; Colin Kroll joined Vine as CTO a month later.[citation needed] The company was acquired by Twitter in October 2012.

Vine debuted on the 24th of January 2013[5] as a free iOS app on the iPhone and iPod Touch.
In a couple of months, Vine became the most used video-sharing application in the market, even with low adoption of the app. On April 9, 2013, Vine became the number one most downloaded free app within The App Store (iOS).

History of the Vine App on Wikipedia 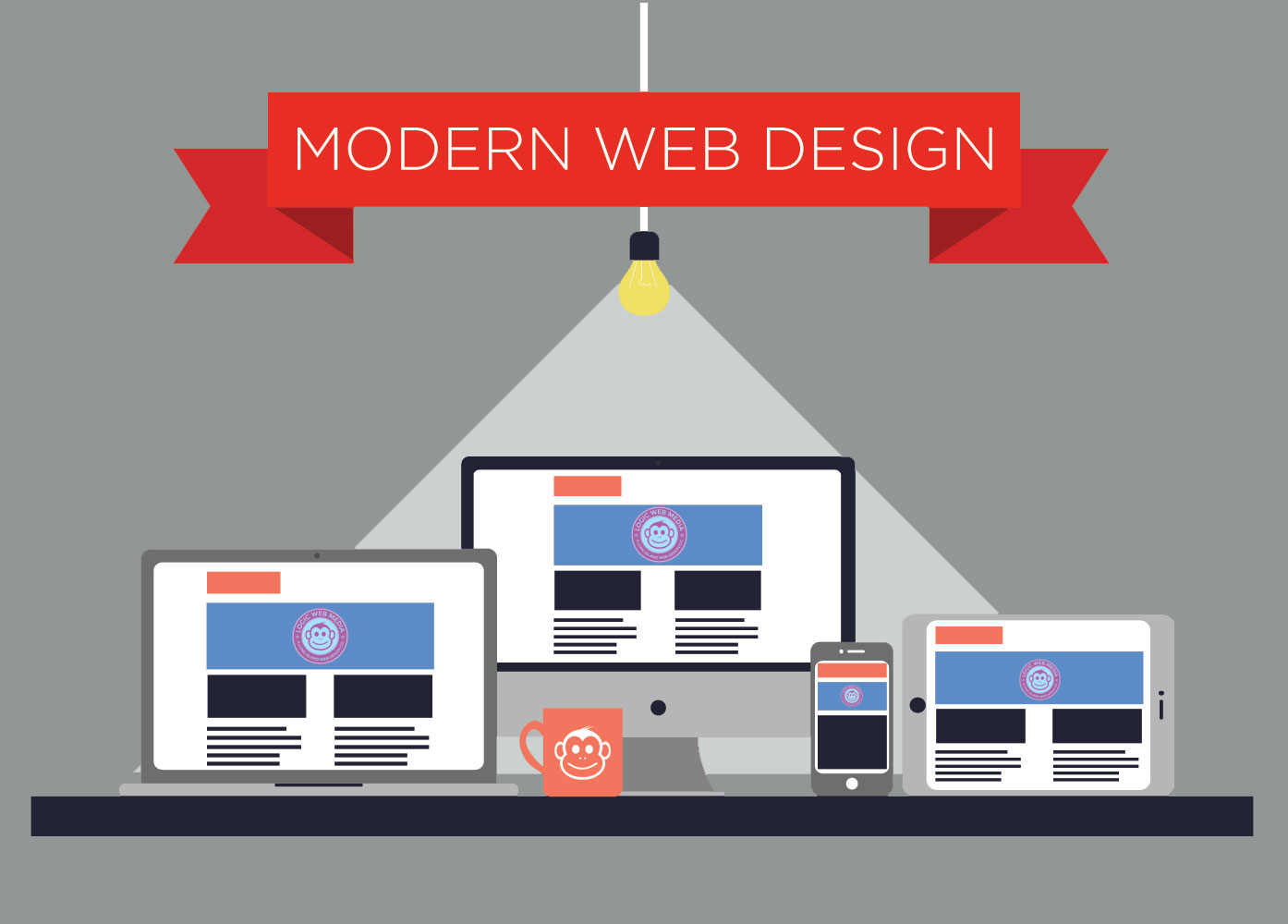 How a Modern Website Will Benefit Your Old-Fashioned Business 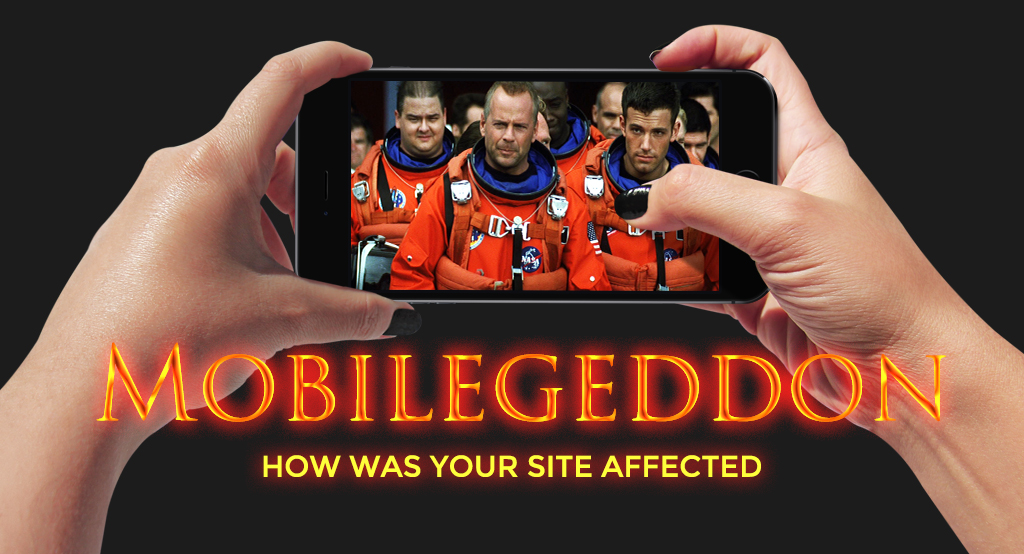 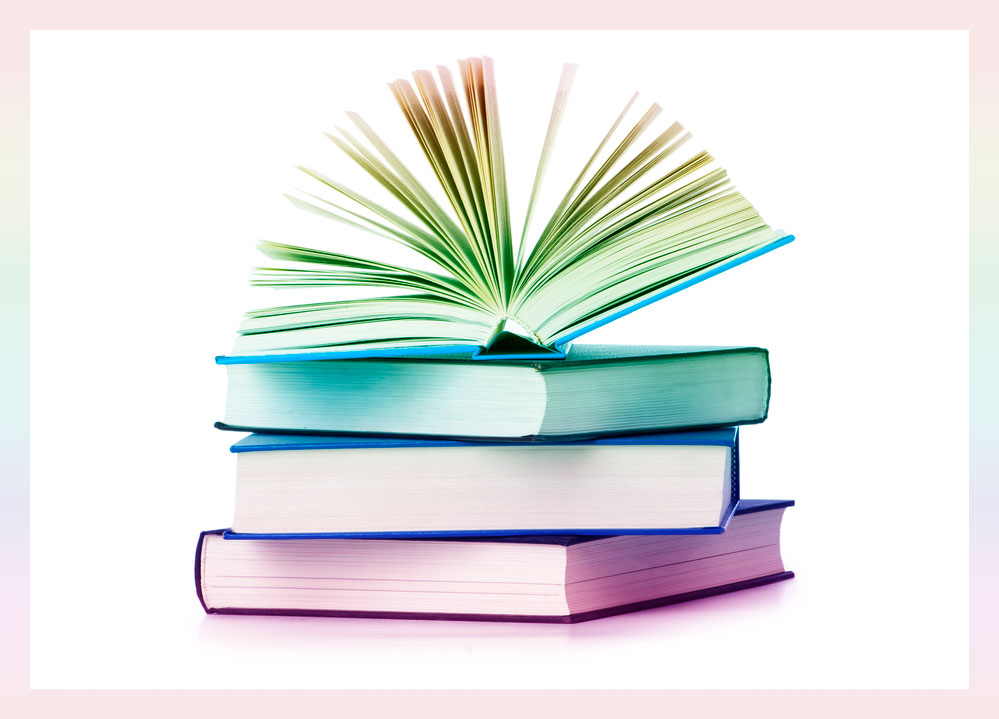