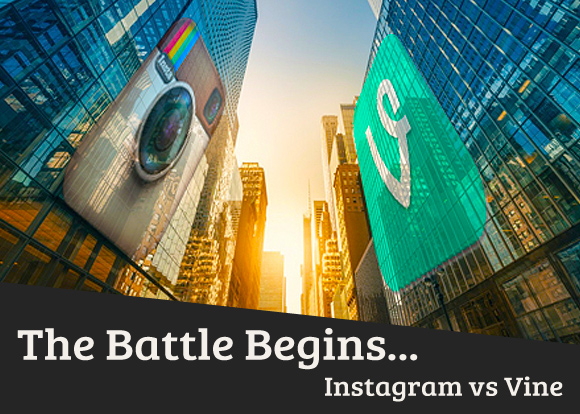 Time to add to the pictures of your food with videos of…well…your food!! Since inception, 16 billion photos have been shared using Instagram, with liking happening one billion times a day! Those cats at Instagram and Facebook have their clever hats on, because the video option is simple to use and very similar to the style of Vine, making it a seamless transition to steal users. The battle has commenced, my friends!!

Vine was unique and spread like wildfire. This month when they released for Android, they gained another 5 million installs and over 25,000 reviews. But can it really compete with the new Instagram additions? Instagram has added some things that the Vine users have been asking for: longer videos, delete the last clip, image stabilization, filters and more! It’s also one stop shopping for video and stills, something Vine has yet to introduce and could be the factor that will blow them out of the water. Vine is rumored to be coming out with some design changes such as private messaging between users and the ability to save drafts. In our humble opinion, they’ll have to kick it up a few notches if they want to compete with the already large Instagram audience who were just tickled pink today.

Vine does have a solid user base and the looping aspect appeals to those of us who dig the Gifs. Their short stature and inability to edit does throw a dash of fun and random creativity into the mix. And let’s face it, while the Instagram users were snatching up pics of their feet, coffee, and cats this last year, the Vine-ers were finding new and creative ways to make you go “wow” and smile in six seconds of unedited and unfiltered motion.

Whether you are a Grammar or you Vine or you straight up think this is all completely irrelevant to the big picture of life, we want to hear about it! Comment below and let’s watch this cold war unravel together…

The Girl with the Photoshop Tattoo 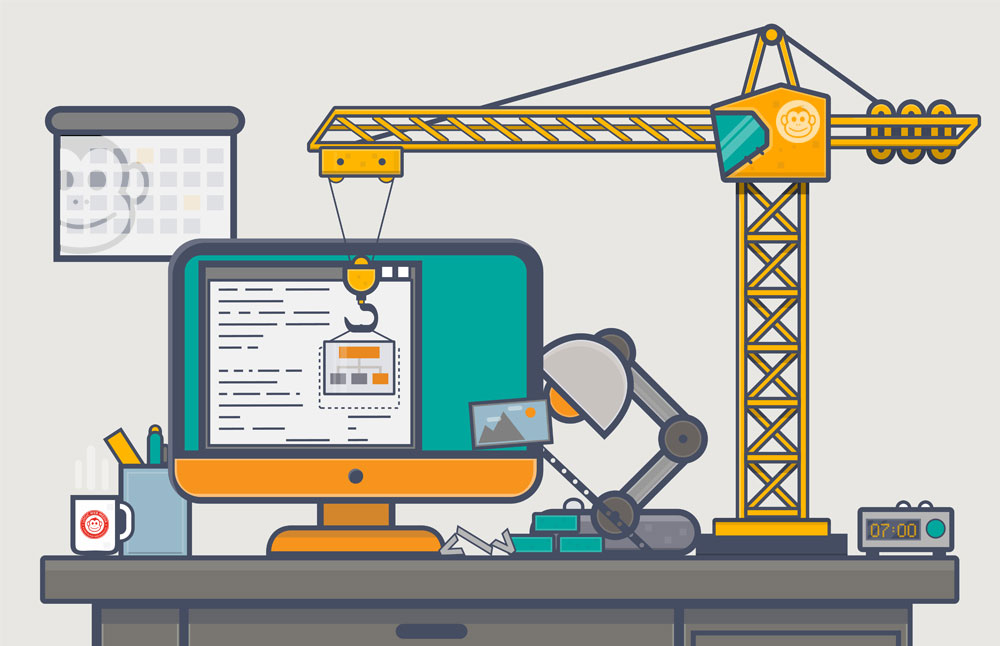 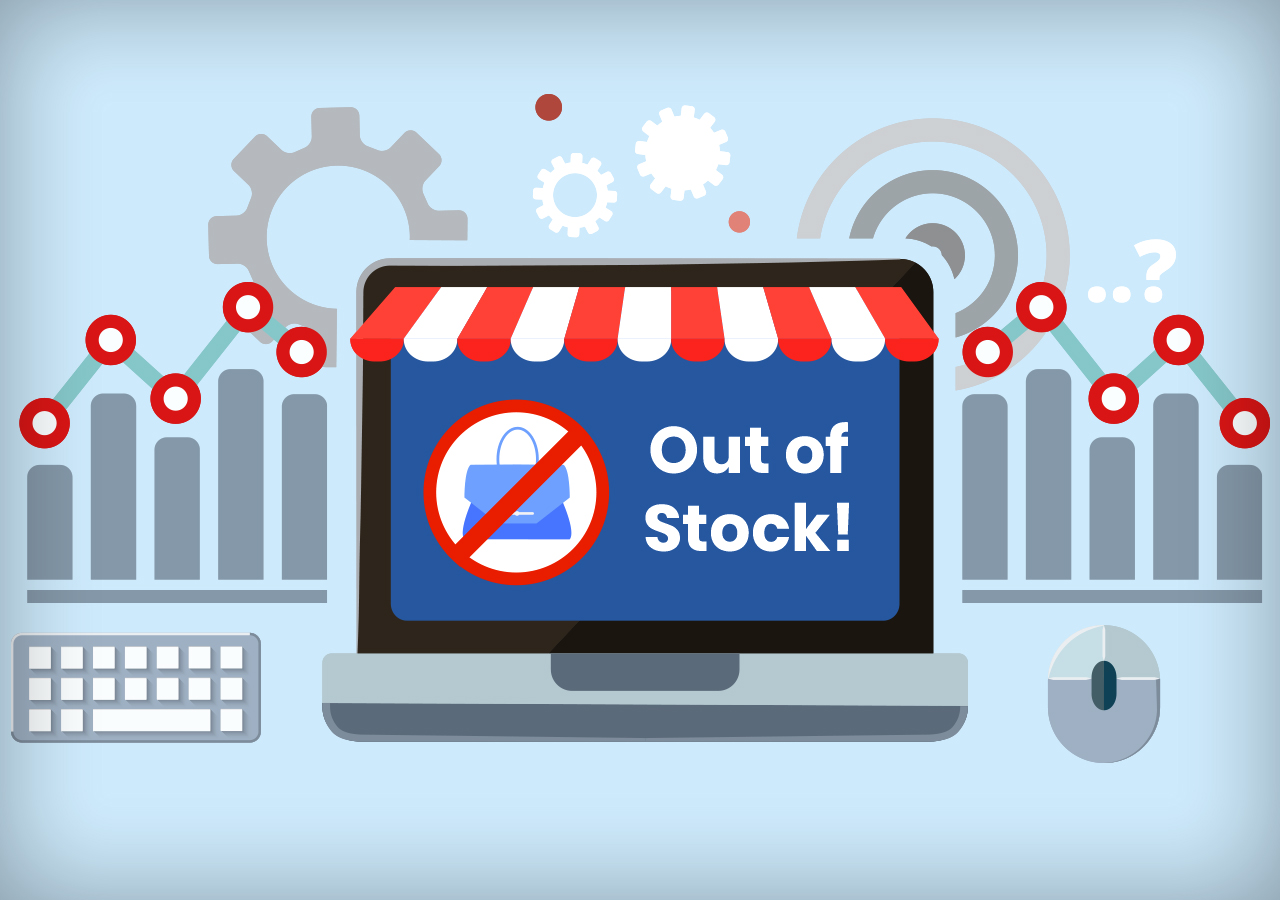