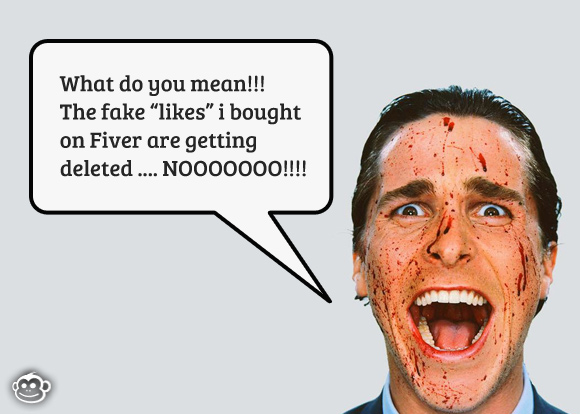 Facebook has begun eliminating fake Likes on brand Pages, after pledging to ramp up security in August. On Wednesday, the social network started weeding out bogus Likes caused by compromised accounts, deceived users, malware or purchased bulk Likes, it confirmed to TechCrunch. Less than 1% of Likes on a page would be removed, “providing they and their affiliates have been abiding by our terms,” Facebook said in a blog post. The percentage is consistent with data provided by PageData, an independent Facebook Page tracking service.

Among Pages with the most total Likes, Texas HoldEm Poker saw a loss of more than 96,000 Likes in the past day, according to the service. That clocks in around 0.15% of its 65.3 million total Likes. Other top offenders included singers Rihanna who lost 28,000 Likes, Shakira who shed 26,000 and Lady Gagawho dropped 34,000. Zynga‘s Farmville game was another big loser with 45,000 Likes gone.

Facebook previously said it had “dedicated protections” against threats that result in fake Likes, but emphasized that these improved systems to safeguard the network’s integrity “have been specially configured to identify and take action against suspicious Likes.”

“Users will continue to connect to the Pages and Profiles they authentically want to subscribe to, and Pages will have a more accurate measurement of fan count and demographics,” Facebook wrote in its August post. “This improvement will allow Pages to produce ever more relevant and interesting content, and brands will see an increase in true engagement around their content.” 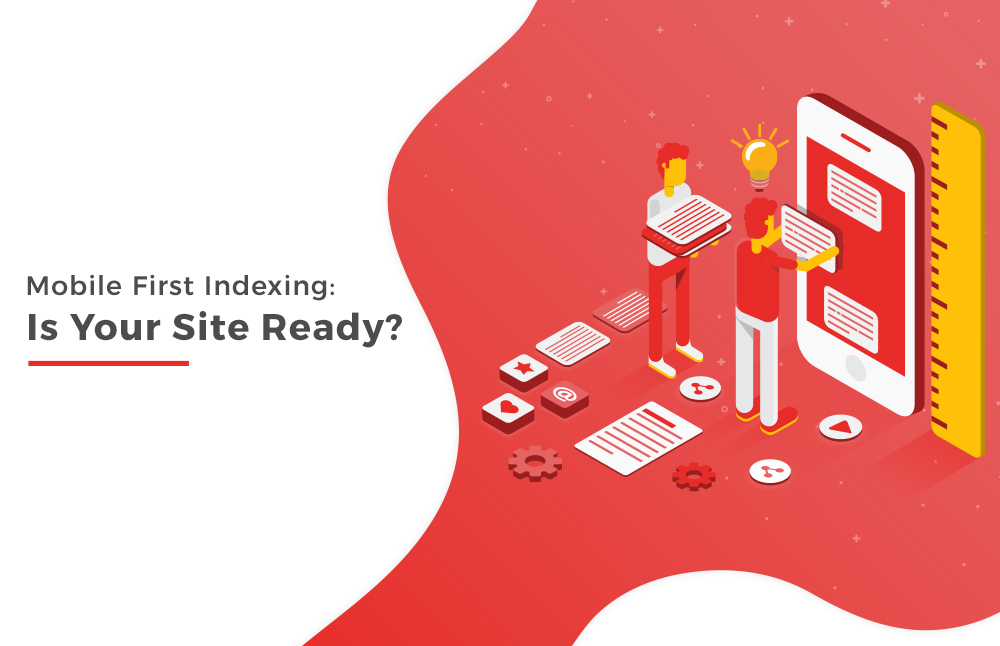 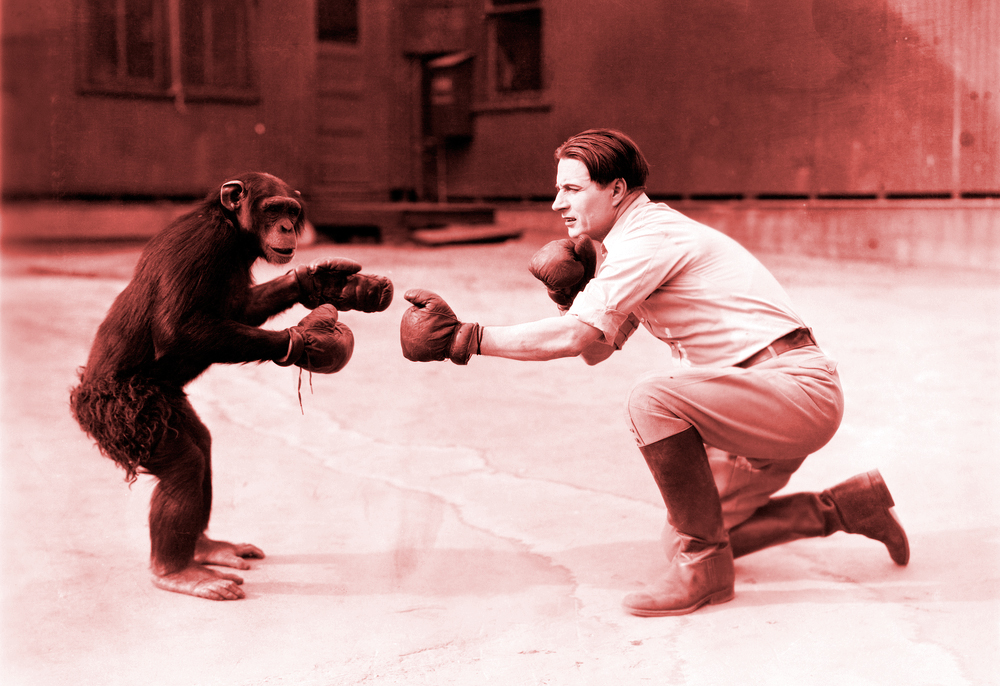 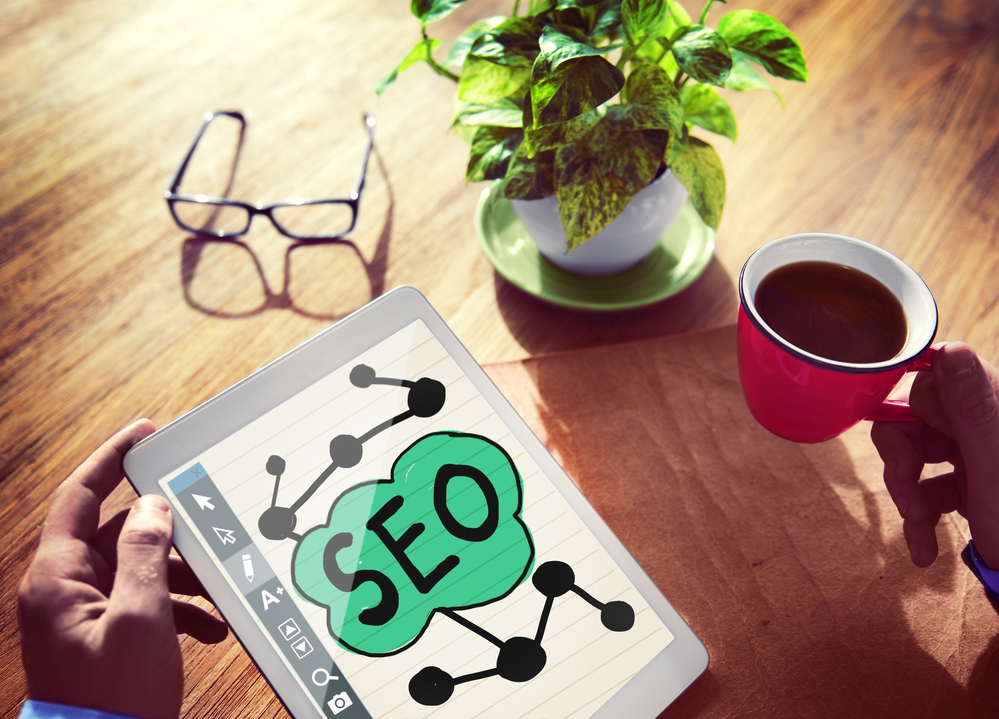 5 SEO Factors You Should Be Paying Attention To