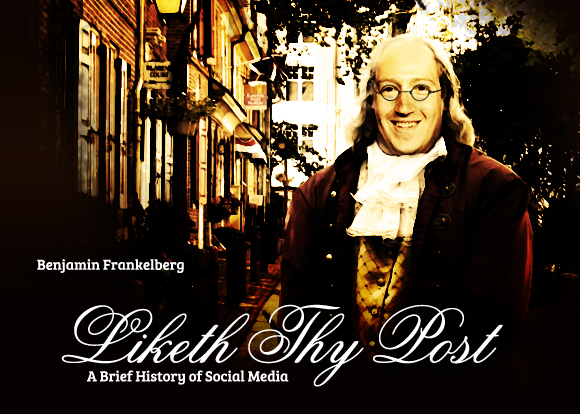 I remember when we got our first computer. My father won it in a contest and came home with this clunky, mysterious machine. We were in awe of it yet, frankly, had no idea how to use it. It came with a virtual reality device, but unfortunately, we were never able to use it correctly. My parents seldom used that computer– my brother and I played Wolfenstein and Doom on it. After AOL (America Online, for those who did not have the pleasure) hit the scene, I began my earliest experiences with social media. However, we didn’t really think of it like that back then. I connected with high school friends, chatted with people from all over the country, and even had an internet girlfriend. I accomplished this at a snail’s pace, with the phone line connected to a modem (not that there was any other choice).

The tables have turned. Throughout the world, there are an estimated 4 billion people on the internet right now. This number will only rise as the world population increases. People are using the internet for all sorts of different things– news, research, shopping, communication, and of course, social media. In this “blast from the past” blog post, let’s take a look at the different iterations of social media.

Social Media: A Blast from the Past

What began with sites like AOL, BBS (Bulletin Board System) and Compuserve eventually grew into Facebook, LinkedIn and Twitter. But before all of those websites, we had Sixdegrees.com.

Launched in 1997, Sixdegrees.com was the first modern social networking websites. By giving each user an individual profile, users were able to view other profiles, organize groups of people, and most importantly, invite their friends to join the website by making a profile. As the name of the website indicates, the idea behind this specific network was that members would eventually branch out and communicate with their connections’ connections. To further this, founders of the website strongly encouraged inviting new members to the website.

Unfortunately, many grew tired of these tactics, and the fact that the website had become a network of loosely associated users, with an otherwise spammy interface. Shortly after the turn of the century, the entire website folded.

In 2002, social media really came into its own as an internet institution with Friendster. Friendster was designed and configured exactly like a dating website, except its goal was to enable people to find friends with similar interests. This identity was integral to its conception and marketing strategy. With Friendster, the mutual friend gimmick took a backseat to the idea of building circles of friends. At its peak, Friendster had 3 million users. This social network is now essentially obsolete.

LinkedIn emerged during the same time as Friendster, and had more ambitious goals. Rather than giving users another chance to make golfing buddies, LinkedIn sought to help professionals network with each other. While one might choose to befriend a classmate, neighbor, or another person from cyberspace, the website was largely intended for business professionals to interact with other business professionals. To reaffirm that distinction, LinkedIn refers to what many social media channels would call friends as connections. LinkedIn is still alive and well today, and is considered a must-have for executives and job-seeking college students alike.

At one point, Myspace was the social media channel of choice. It attracted young adults and college students by having user-friendly and easily customizable profiles. Myspace also made it easy to incorporate music, music videos, and other features that allowed users to express their interests. In fact, Myspace capitalized off of its identity as a “new and improved” version of Friendster.

Eventually, Myspace’s popularity died down, and it is viewed by many as a precursor to what came next.

Social Media in the Modern Age

Facebook is by far the most popular social media channel today, with over 1 billion users from all around the world. However, it didn’t start as a website that out-of-state grandparents would use to find out about the activities of their grandchildren.

During the good ol’ days, Facebook was a way for college students to share a digital space. Founder Mark Zuckerberg conceived the idea as a way to expand and simplify the physical “face book” that Harvard students would have to see the faces of students with whom they shared dormitories. However, the social network quickly grew to include other college campuses and high school students.

In 2006, Facebook was opened to the general public, and the rest is history. Facebook was successful early on due to a few reasons.

Now, Facebook is still one of the most popular ways to connect with friends, family and others. Facebook is also a popular destination for marketers to sell products and expand brand presence.

Social Media Platforms on the Rise

There are a few channels that have recently come into prominence, and show no signs of slowing down anytime soon.

Twitter: Notorious for its restrictive 140 character per tweet limit, Twitter is popular among journalists, politicians, celebrities and others for its ability to quickly disseminate brief messages.

Google+: While it’s not nearly as popular as the search engine it’s named after, Google + is appealing to many businesses. This is primarily because the content can be integrated with the business profiles that appear on the right side of the SERP for businesses.

The Future of Social Media

Who knows what could come next? With the advent of Google eye-glasses, it seems that there will be even more integration between social media and virtual reality.
Social media has certainly come along way since the days of chatting with strangers on AIM. The future of social media seems promising, and exciting. In the future, we may see a community-run and advertisement-free website, which would likely improve the user experience. No matter which social media channel is in the spotlight at any given moment, engagement is key to pursuing a high-exposure rate.

As a full service web marketing agency, Logic Web Media is experienced in helping small businesses to gain and retain social media followers. We excel in engaging with customers and creating new content to attract new customers. Contact us for more information. 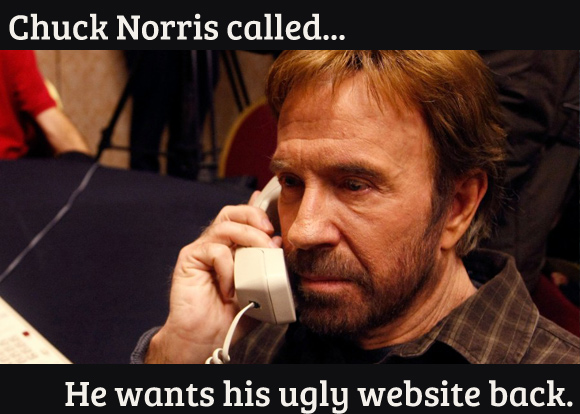 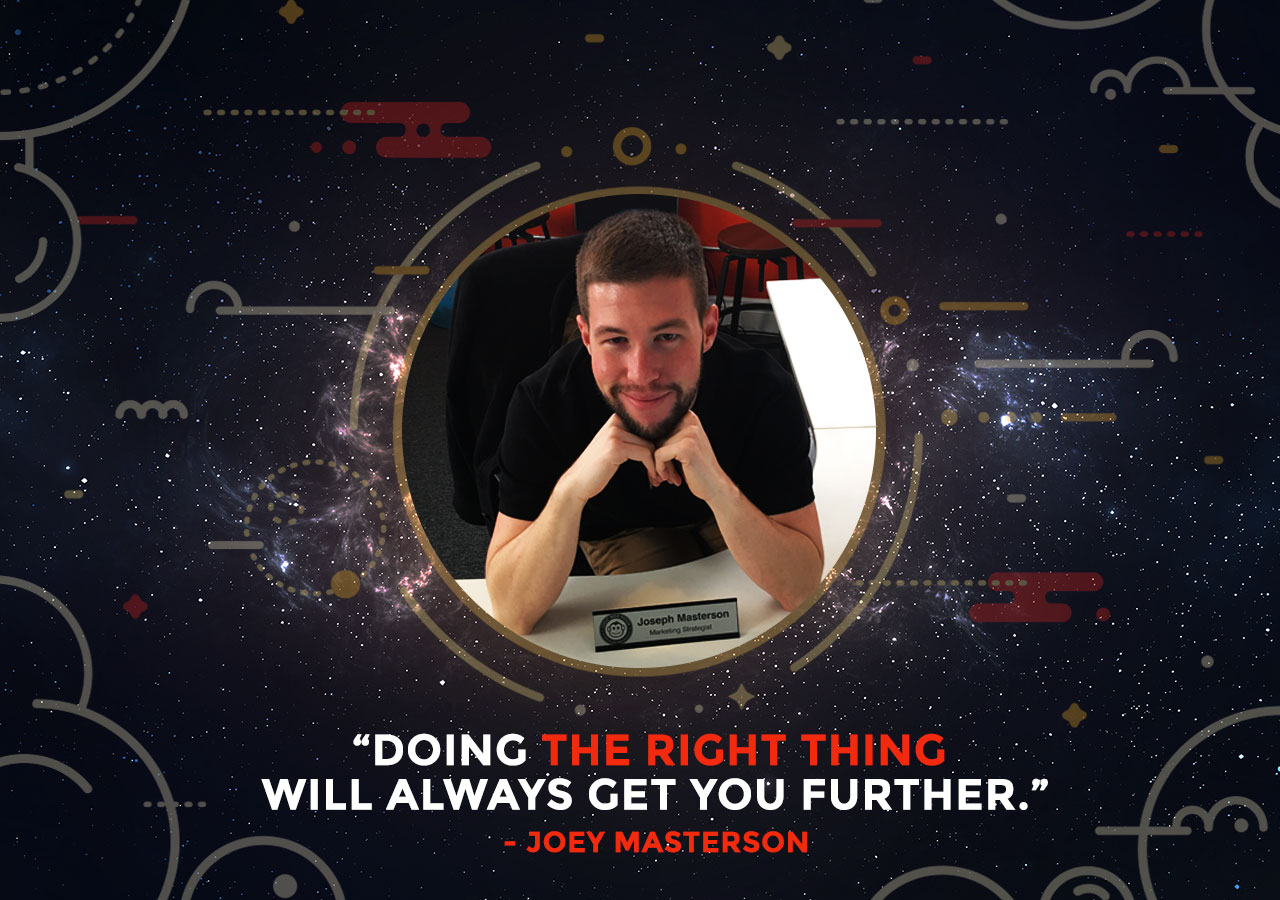