The new Internet Explorer ad is painfully honest. If you think Internet Explorer “sucks”, then you are not alone. Over the years there have been continuous complaints about the functionality of Internet Explorer. After watching this new ad it is clear that Microsoft is well aware of its browser’s reputation that it “sucks”.

This new ad is not something you would expect from a company. This ad is titled simply with, “Do you know this guy?” and shows a typical internet user on Twitter, tweeting that “IE sucks” continuously. He goes back and forth with the Internet Explorer twitter page as IE keeps coming back with updates that they have made, and his repose every something relating to how he doesn’t like the browser. At the end of the ad it shows that IE responds that it has “created a Karaoke Standard” (which to be clear, it has not done this yet) and the user responds with “IE sucks….less”. So it shows that people are coming around to realize it is not as awful as they once believed it to be.

It is true that Internet Explorer 10 is much improved from the earlier versions and has upped its game competing against other browsers such as Safari, Mozilla Firefox and Google Chrome. The new Internet Explorer runs on Windows 8 devices.

This campaign is definitely honest about the soiled history of previous versions of Internet Explorer. At one time IE was the world’s most popular web browser but recently Google Chrome has taken over. IE still tops in number of devices it is on, but more and more internet users have been shying away from it and using other internet browsers. Internet Explorer 10 is supposed to be IE’s comeback from their soiled past.

Do you think they can gain back their lost users? What do you think of the new Internet Explorer. Share your thoughts and comments below. 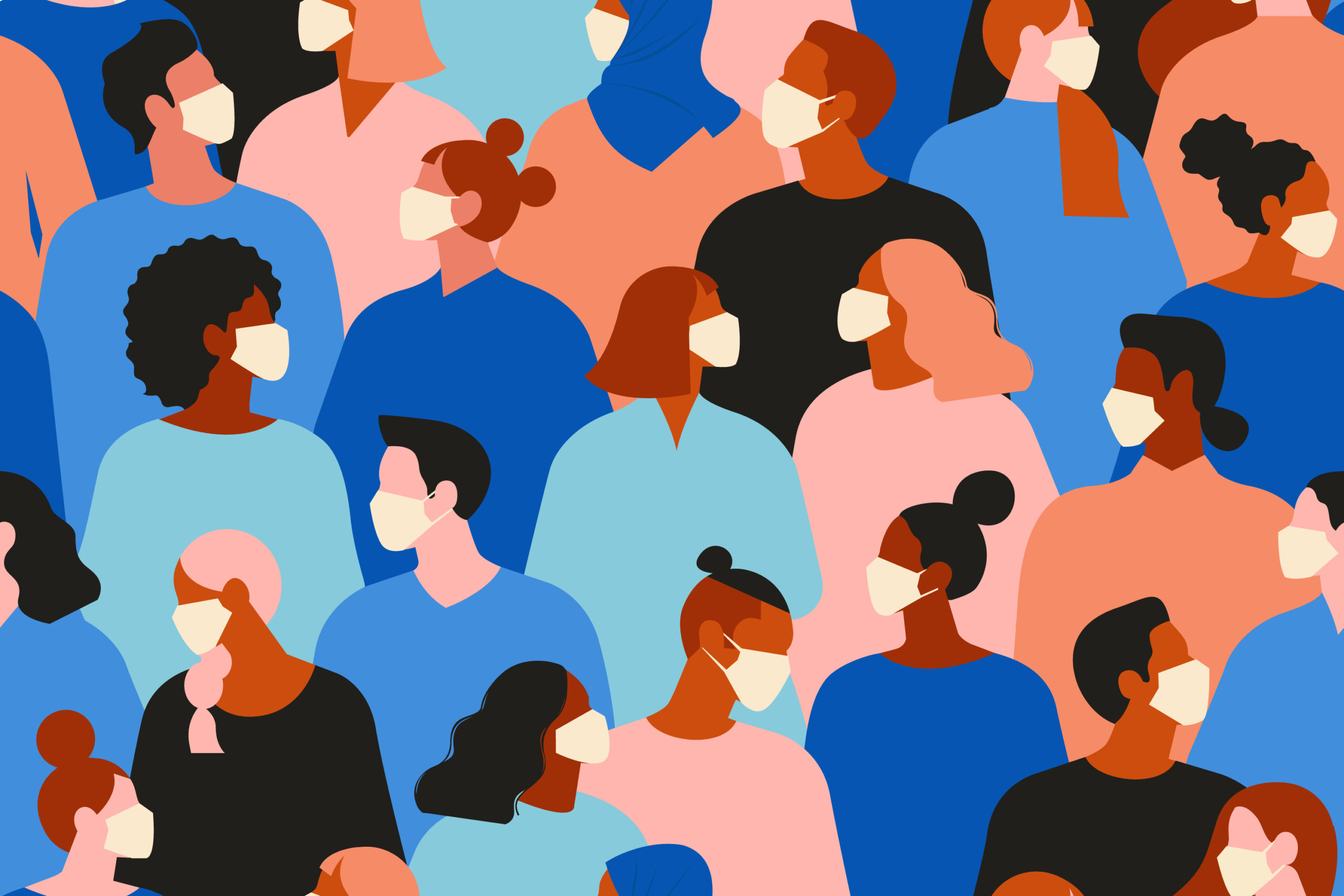 How Coronavirus Can Help Your Small Business 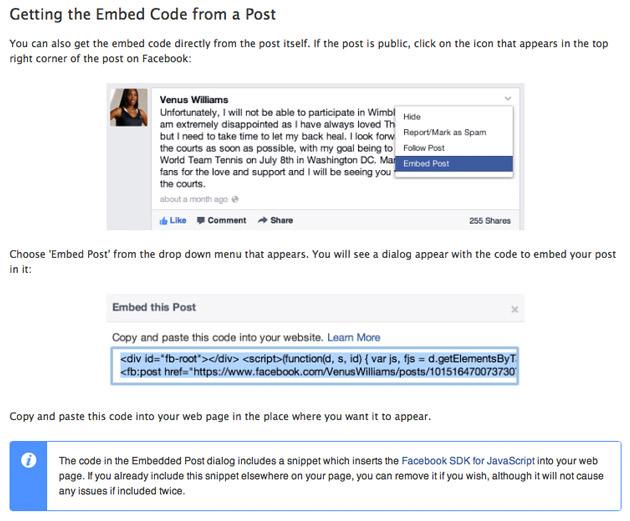